Olivia has it all--and does it all--from motherhood, to being the perfect wife, to volunteering at the hospital. But when her marriage is threatened, Olivia must decide if she has the strength, or desire, to save it.

The Discussion: I don't want to do Pros and Cons with this book because I have so many comments and I just don't know where to fit them. So it seems right to discuss, especially since this is a book about a book club.

I don't typically pick up a lot of women's fiction. A lot of the ones I've encountered tend to be about troubled marriages and it's not a topic I choose for entertainment. Perhaps because my own marriage is really pretty awesome or because I have these pretty rose colored classes on most of the time, and I peek out the edges, hating to take them off for a book. I don't know. Anyway, I don't read a lot of women's fiction.

But I still really liked this book. You get so deep into Livvy's character. So deep. It's surprising to me that I understood her husband Nick really quickly. I don't think that it's because my husband is like him (we have this shocking ability to fully communicate on almost everything), so I don't know why. *SPOILER* I knew immediately that his issues had to do with pride and that to throw -- blunt, in your face -- the things he's done wrong will only throw up walls and cause fights. I really wanted to take Livvy aside and tell her a thing or two about that. THAT is good connection with the characters.

I did struggle more with Livvy's non-communicativeness than with Nick's. Again, I don't know why. I'm not forward, but I do let at least my spouse know when there are issues, so I struggled that Livvy didn't step up and say, "You missed our anniversary." "I want you here." And just, "I love you so much and lets work this out." But that's why it's nice to see Livvy's character blossom and her abilities to grow and burst out, in good ways and bad.

I am so driven to know the stories of the other book club ladies. I'm moving them up on my library request list. (My library doesn't have them, but a few in the state do and hopefully they'll be willing to lend/send them to me!)

Buy OLIVIA from DeseretBook.com
Check out Julie Wright's website.
Posted by Ranee` at 7:00 AM 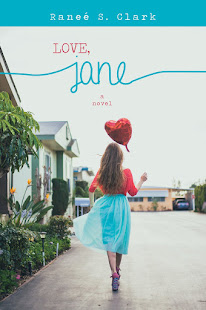 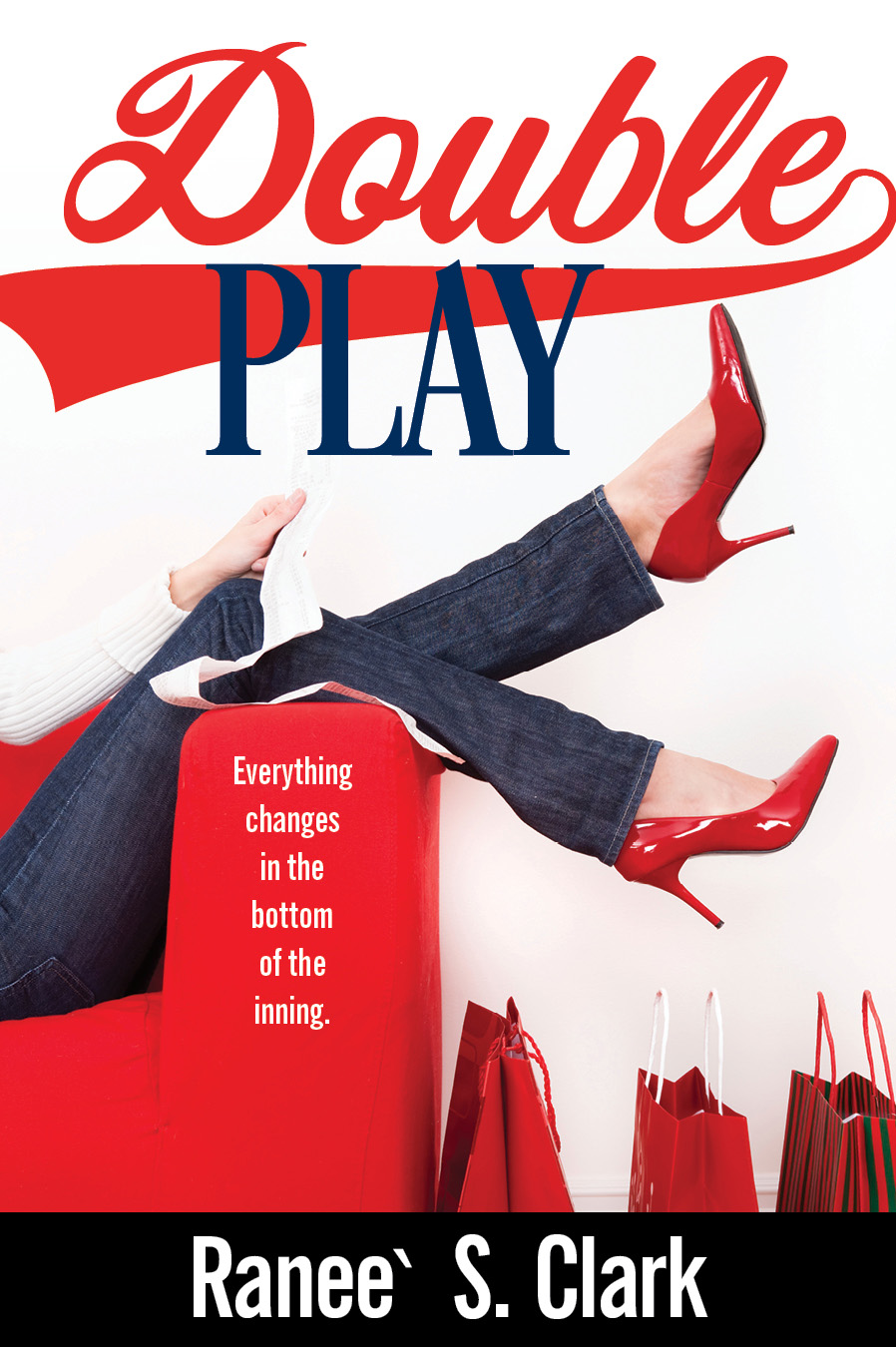 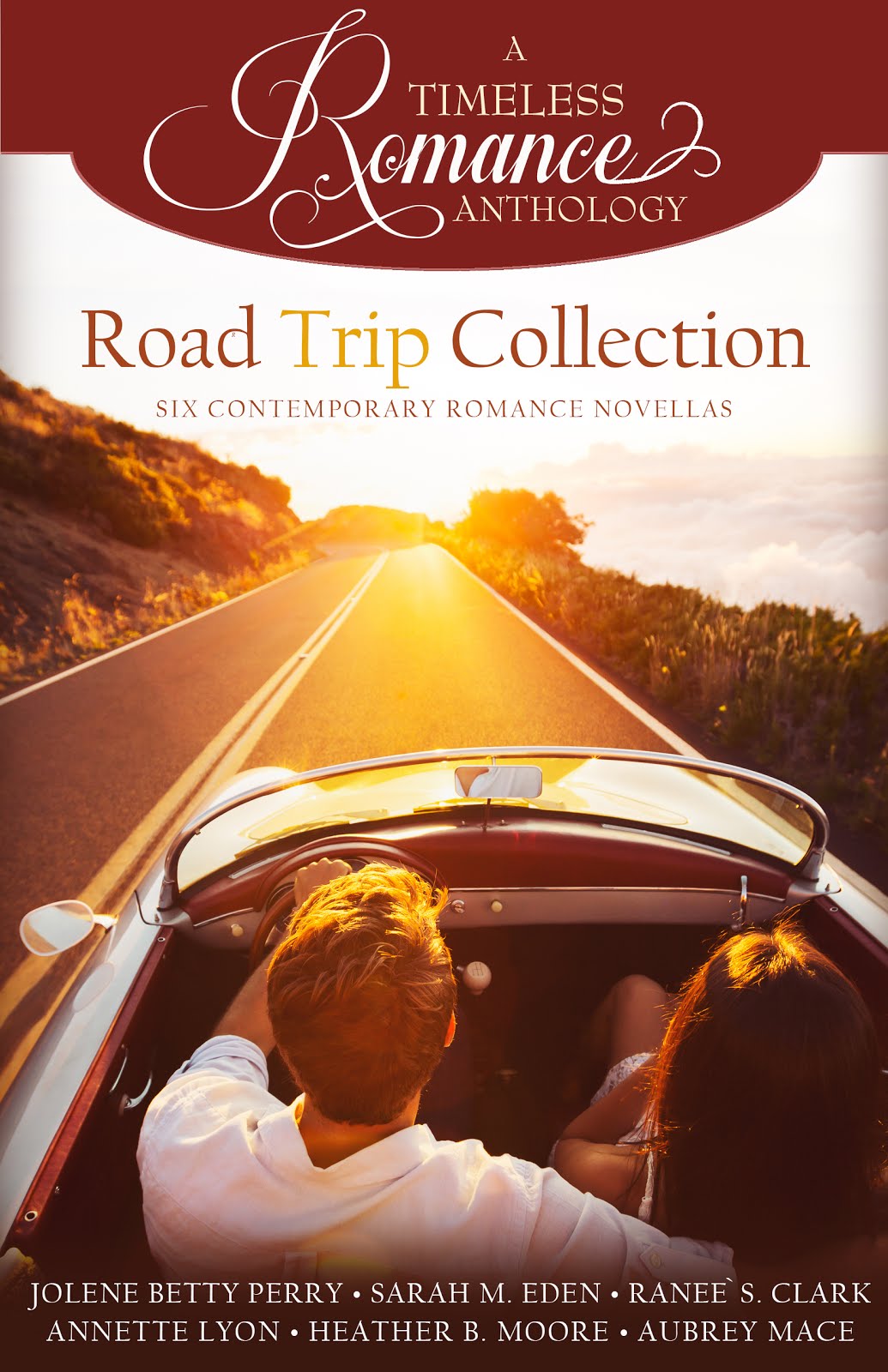 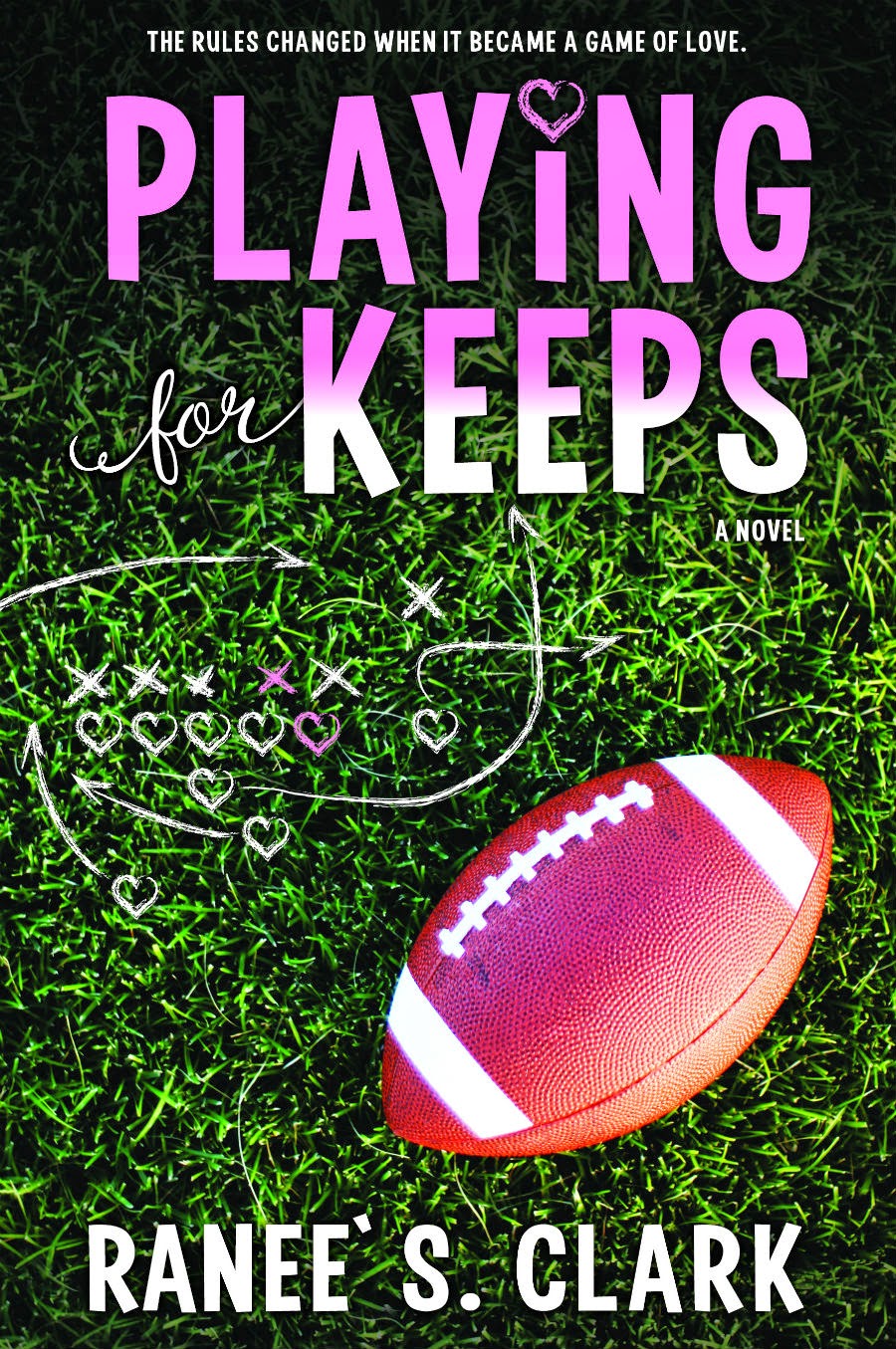 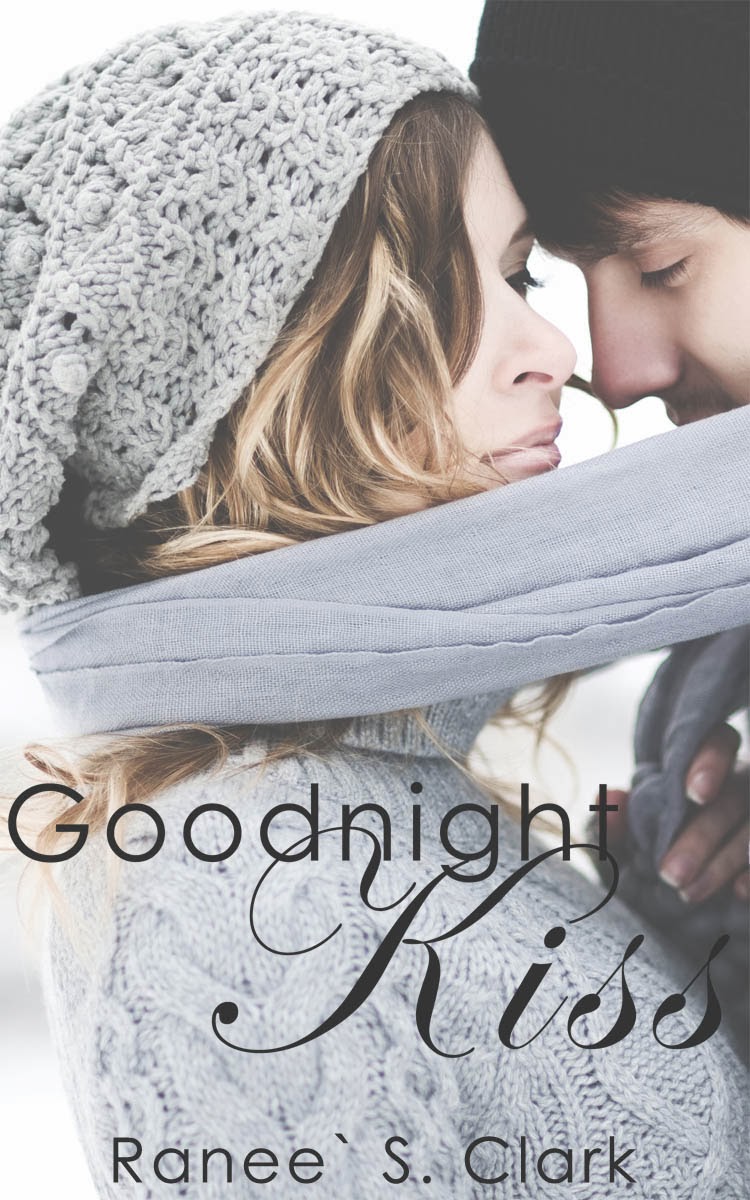 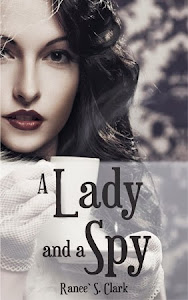 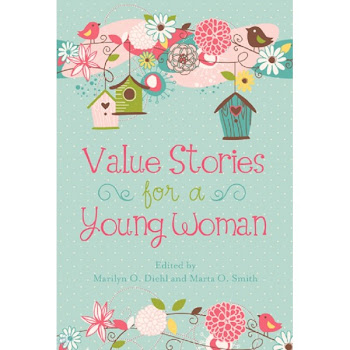 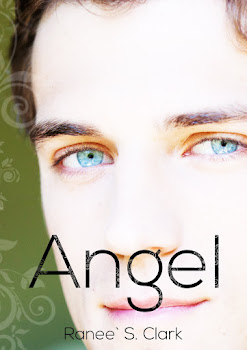